My interest in Matriarchal Studies began in the 1970s, leading to the publication (with Karen Vogel) of the Motherpeace Tarot, and after that all of my other published books (see my ONLINE STORE). My active participation in a vibrant international Matriarchal Studies movement and the various congresses that have taken place since 2003 has helped to form my current approach to the topic. I see matriarchal cultures as remnants of a worldwide ancient matriarchal civilization going back to our origins as a species in Africa almost 200,000 years ago and as such, providing a general model for the ways we might improve and transform our modern industrial society.

foremothers of the matriarchal studies movement

These two women are responsible for the numerous conferences our movement has convened for two decades, beginning in Luxembourg in 2003.  Heide originated the international Matriarchal Studies movement and Gen initiated the Maternal Gift Economy movement. The the two movements have functioned in tandem since. Several important anthologies have emerged from these conferences.

Click here to view film of rome conference in 2015

The word matriarchy (matri/mother and arche/beginning) can best be understood, not as female dominance, but literally as a form of social organization that “begins with the mother.”  Physical anthropology suggests that these matricentric beginnings go all the way back to our origins as a human species. Rather like the image of a woman pregnant with boy and girl twins, matriarchy represents an egalitarian social structure in which everyone comes from one Great Mother and gender is differentiated, yet not dualistic or polarized. Women in matriarchal societies do not rule in the reverse sense of patriarchy, but the maternal principle is the governing force. Like women in Matriarchy, the men also thrive in these mother-centered communities. There will be no male-bashing or anti-male sentiment expressed in this course, just as there is no gender antagonism in such societies.

Matriarchal law is not the arbitrary law of the State, but reflects and requires alignment with the great wheel of Natural Law, emphasizing cyclic nature and embodied participatory reality. Sharing the biological monthly lunar cycle and the yearly solar cycle—continuously celebrating the Eternal Return—provides the deep underlying psychic structure of matriarchal societies, with women as a group representing the creative nonhierarchical governing center; this usually includes reverence for a divine life-giving Ancestress or Goddess-Creatrix. Although individual matriarchal societies differ in the particulars, the basic and most stable genealogical and evolutionary unit is perceived to be the mother and her offspring; property is held in common by the matri-clan, children are cared for by the matrilineal group, and decisions are made by consensus on every level. Sounds idyllic? I believe that this ancient form of social organization is, in fact, the model for moving our own modern culture toward a more sustainable future. 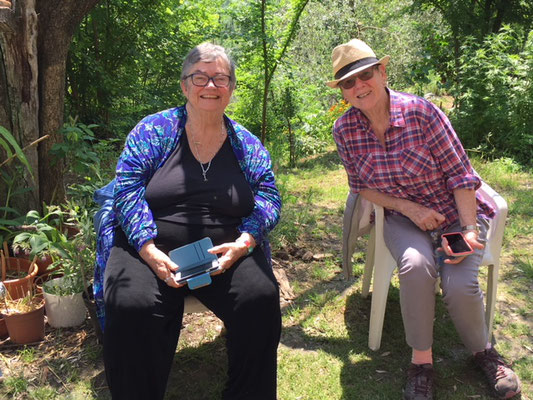 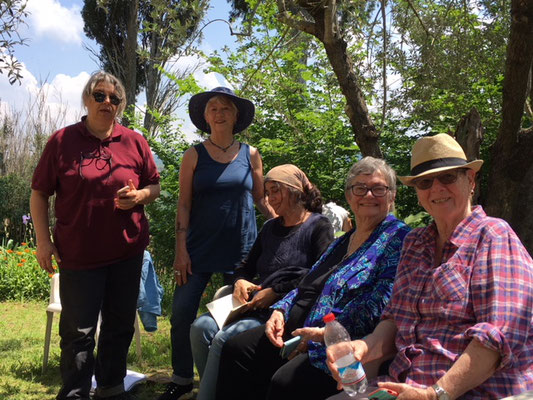 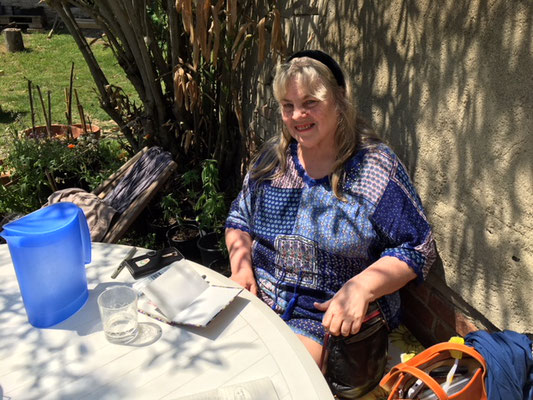 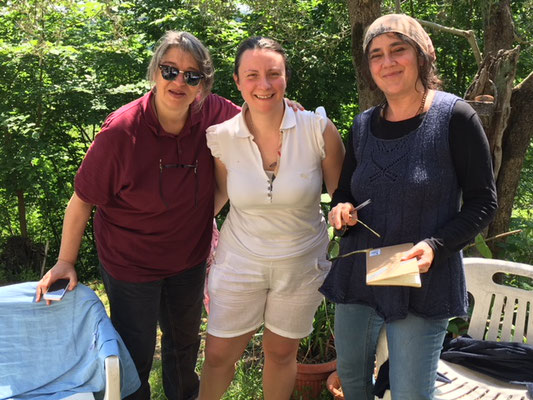 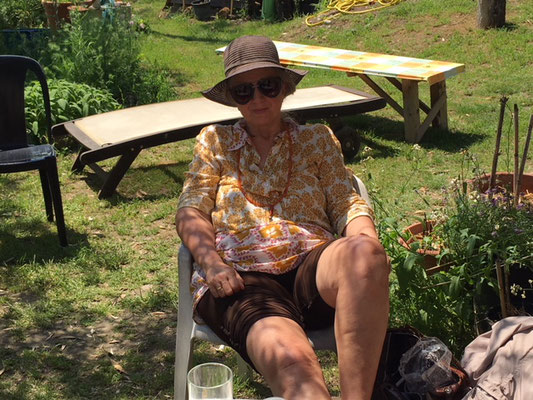 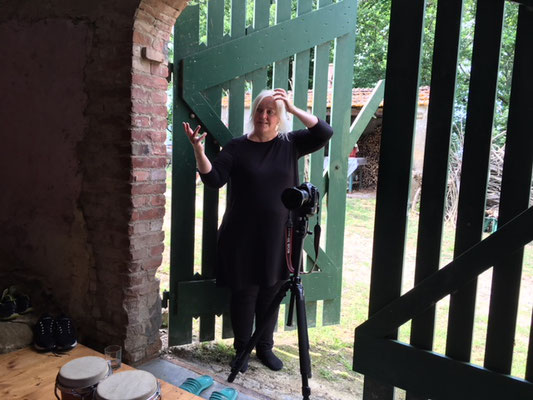